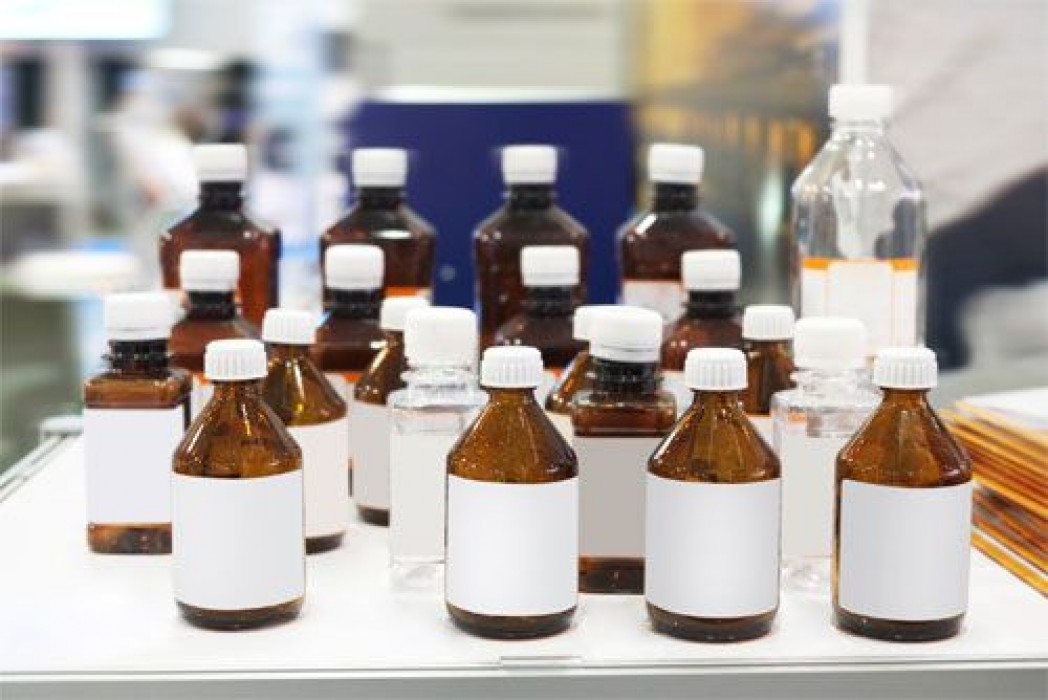 In daily life, we ​​often use solvents. Then, what is meant by solvents? Solvents or known as "Solvents" refer to the class of chemical compounds that function to dissolve, suspend or extract other materials. The term solvent is derived from Latin, which roughly means "loosen." In chemistry, solvents which are generally in liquid form are usually used to dissolve other materials without chemically changing either the solvent or the other ingredients.

Many of the solvents that we often encounter are used in daily life, including paints, personal care products, and medicines, to pesticides, cleaners, and inks. If you do not use solvents, the products mentioned earlier will not work properly. The use of various and versatile solvents is to support each other chemicals in order to work optimally.

The solvents themselves are categorized into 3 types based on the chemical structure contained in the solvent, the 3 types of solvents are:

Well, this is information about solvents and the various types of solvents that are classified based on the chemical structure contained therein. For those of you who are looking for Solvent Chemical Indonesia or quality solvents, you can visit https://www.indochem.co.id/product.