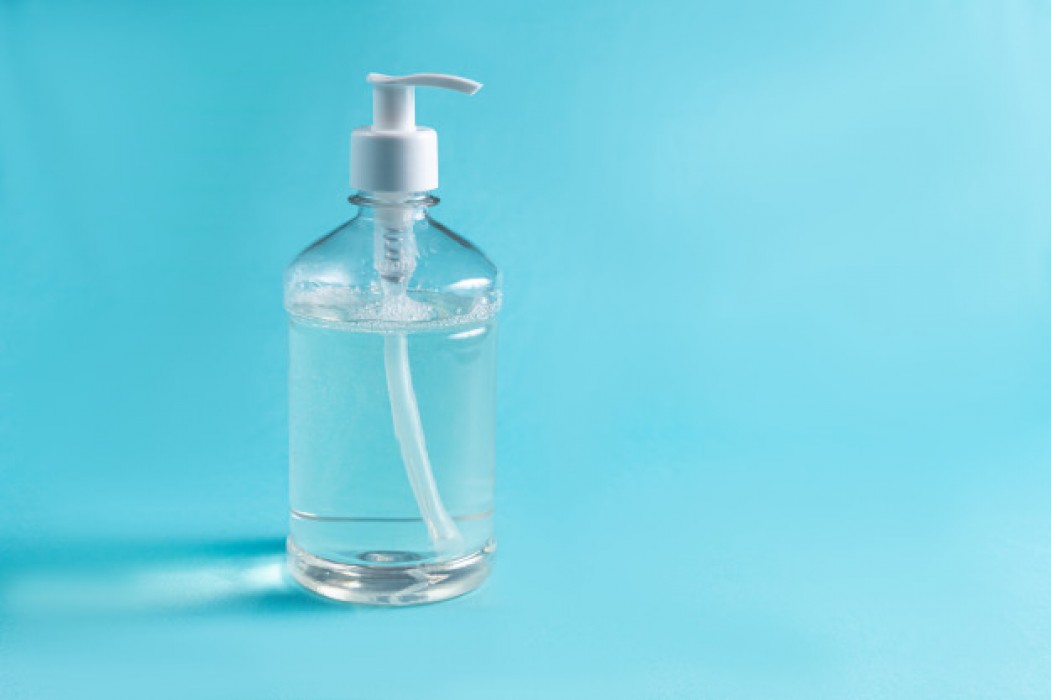 Alcohol is one of the most common chemical solvent that can be found in everyday life. It is an organic compound that carries at least one hydroxyl functional group (−OH) bound to a saturated carbon atom. It is then classified into primary, secondary, and tertiary, based upon the number of carbon atoms connected to the carbon atom that bears the hydroxyl functional group. There are three types of alcohol which are commonly used as chemical solvents in daily life. For example; methanol (primary alcohol), ethanol (primary alcohol) and isopropyl alcohol (secondary alcohol).

Methanol, also known as methyl alcohol amongst other names, is a chemical with the formula CH3OH. It is a light, volatile, colourless, flammable liquid with a distinctive alcoholic odor similar to that of ethanol. Methanol is often used in a laboratory as a solvent, antifreeze, formaldehyde and fuel additive. Besides, it is also used in paint thinners due to its miscibility. However, methanol is a carcinogenic and toxic alcohol that can cause permanent neurologic dysfunction and death if inhaled or swallowed.

Ethanol, also called ethyl alcohol or grain alcohol is a chemical compound, a simple alcohol with the chemical formula C2H5OH. It is a volatile, flammable, colorless liquid with a slight characteristic odor which is often consumed in forms of alcoholic beverages such as wine or beer. Ethanol is safe to consume, however please avoid drinking excessively due to its addictive nature. Ethanol is also used as organic solvents, basic ingredients of dye and pigment products, cosmetic products, and synthetic drugs.

Isopropyl alcohol, commonly called isopropanol or 2-propanol or rubbing alcohol with the chemical formula C3H8O or C3H7OH is a colorless, flammable chemical compound with a strong odor which is mainly used as an antiseptic, disinfectant and solvents in detergent. This type of alcohol is also used as a rubbing alcohol and as the main ingredients in hand sanitizers. It’s volatile and leaves cooling sensation when used directly on bare skin. Although it is safe to use on skin, isopropyl alcohol unlike ethanol, is not safe to consume because it is toxic and will cause organ damage if inhaled or swallowed.

That’s all about the three common alcohol types used in daily life. Choose the right alcohol for your needs and find the best quality chemical solvents by visiting https://www.indochem.co.id/product.