Everything You Need to Know About n-Hexane or Normal Hexane 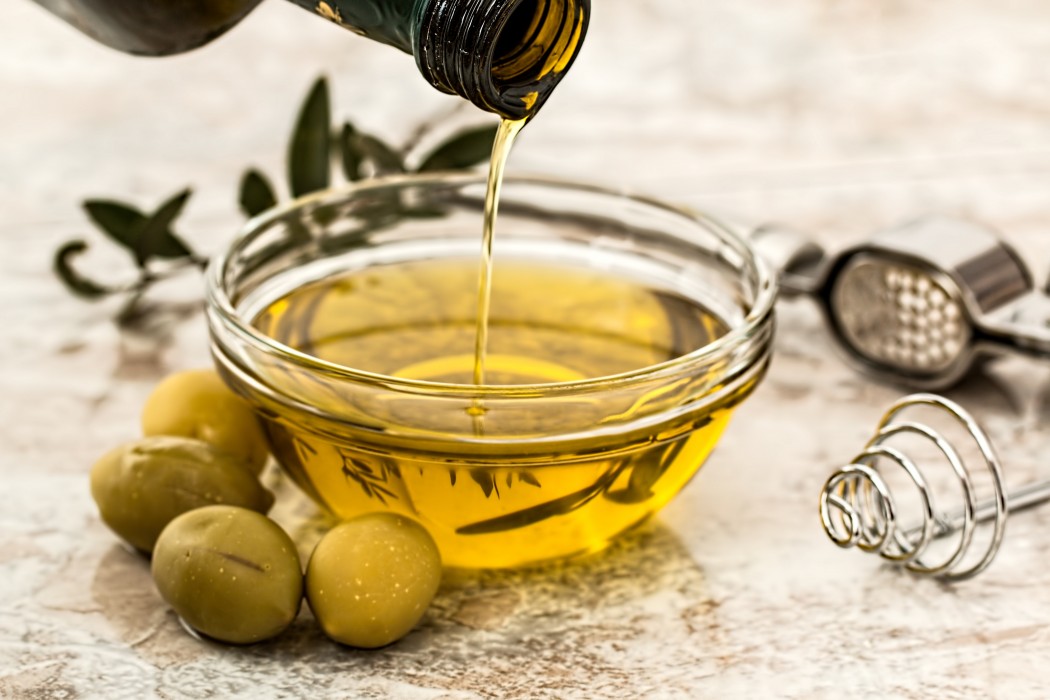 Pure n-Hexane, has many useful applications both in the laboratory and industry. It serves as a chemical solvent, a cleaning agent in the textile, furniture and printing industries, also in the manufacture of pharmaceuticals. Several consumer products contain n-Hexane, such as gasoline, quick-drying glues used in various hobbies. Certain kinds of special glues used in the roofing and shoe and leather industries also contain n-Hexane.

N-Hexane is also mostly used in plant-based oil extraction. Oil extraction is a process that uses a chemical solvent and heat to extract the oils from various nuts, seeds, or plants to create products such as CBD oil, sunflower oil, olive oil, or canola oil. There are many methods of extraction such as pressing or steam extraction, but a common method used today is solvent extraction, using a chemical solvent, such as n-Hexane, which is mixed with the product that oil is being extracted from. After the oil has been successfully extracted, heat is applied to boil the solvent and plant mixture, allowing the chemical solvent to evaporate, leaving behind a plant oil.

Although n-Hexane is safe to use in oil extraction and approved by FDA, it is toxic and not consumable. Exposure to large amounts of it can cause neurological damage. Don’t worry n-Hexane exposure doesn’t come from food but it is likely to happen to people who work at oil refineries and other places where n-Hexane may escape into the air.

Short-term exposure can cause dizziness, nausea, headaches, and even unconsciousness. If swallowed, it may cause severe abdominal pain and impact the respiratory system. Personal protective equipment is recommended whenever handling n-Hexane, so always be safe and follow safety precautions.

Find the best quality chemical solvent, you can visit https://www.indochem.co.id/product.