A Closer Look at Benzene 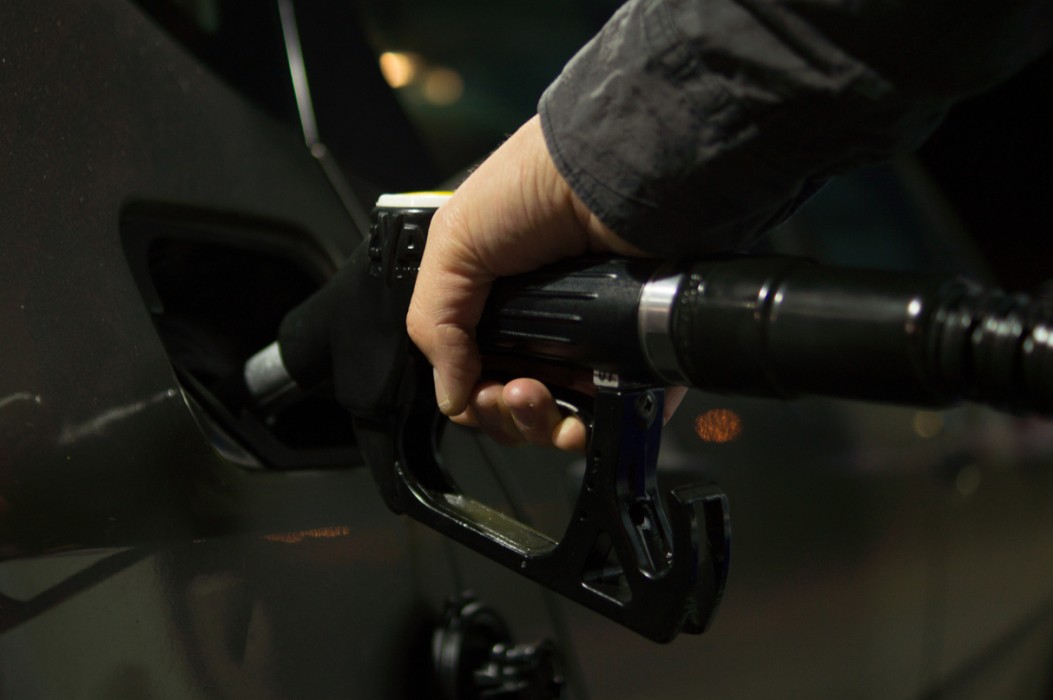 Benzene is an aromatic organic chemical compound with the molecular formula C6H6. It is a volatile, colorless and highly flammable liquid with a sweet smell. Benzene is formed from both natural processes and human activities. Natural sources of benzene include volcanoes, forest fires, and cigarette smoke. It also occurs naturally in crude oil, gasoline, and may even form in food and beverages as a result of chemical reactions between the ingredients or packaging.

Benzene is a widely used industrial chemical and is a major part of gasoline. Due to the high-octane number and natural availability, benzene is used as a fuel by a lot of people and manufacturers. Some have used it as a gasoline additive to help burn fuel more efficiently. Some other uses of benzene include making plastics, synthetic fibres, rubber lubricants, dyes, resins, detergents, drugs, and more.

Benzene is also commonly used as a chemical solvent in many industrial, commercial and research. Manufacturers use products which contain benzene as chemical solvents in various production stages and it is used in manufacturing chemical and plastic products. Few examples include resins, synthetic products such as nylon, styrofoam, and others. Benzene is also used in the production of asphalt that is used by roofing and paving companies.

Another popular use of benzene is found in most products that is used in the printing industry. There are products that contain this chemical and are further used specially for cleaning printing equipment which also makes them last longer and functional. Additionally, ink and variety of painting products, such as spray paints also contain some portion of benzene. It keeps the paints in liquid form.

Benzene’s wide applications in daily life comes with great exposure. Benzene is carcinogenic and long exposure may cause several short-term health problems as well as several kinds of cancer in long term. There are three ways to reduce exposure to benzene. First, avoid smoking cigarette as the smoke is a major source of benzene. Second, avoid getting gasoline on your skin or clothes and don’t leave your car idling as exhaust fumes contain the chemical. Lastly, always use personal protective equipment such as protective clothing and masks when working around benzene.

To find out more about the best quality chemical solvents, you can visit https://www.indochem.co.id/product.